The Huawei Mate range is fairly new to the Smartphone orb. Despite being a newcomer it featured some of the highest ranked specs in its competitive market, giving devices as big as the Samsung Galaxy S8 a run for its money in overall performance! Quite impressive we reckon; and if that debut is anything to go by we can be forgiven for stalking technology websites night and day in anticipation for an inkling of what’s to come in Huawei’s Mate 20 series. Yes we see you; reading this pretending to be toiling at that boring ol’ proposal due at 4pm! Don’t sweat it – we’ve done the heavy lifting for you and we promise to satisfy that curiosity and leave you bouncing off the walls with excitement by the end of this post!

Here are the facts: 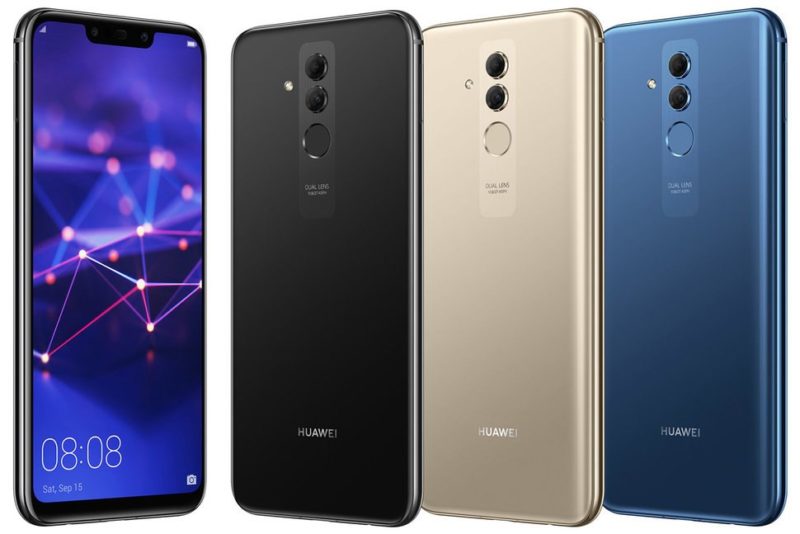 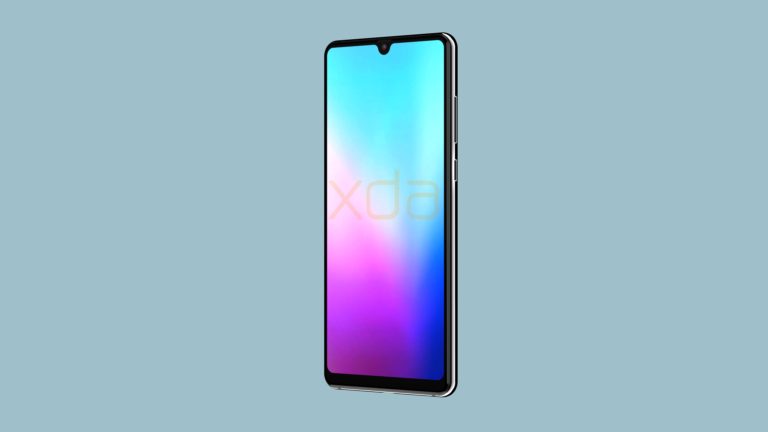 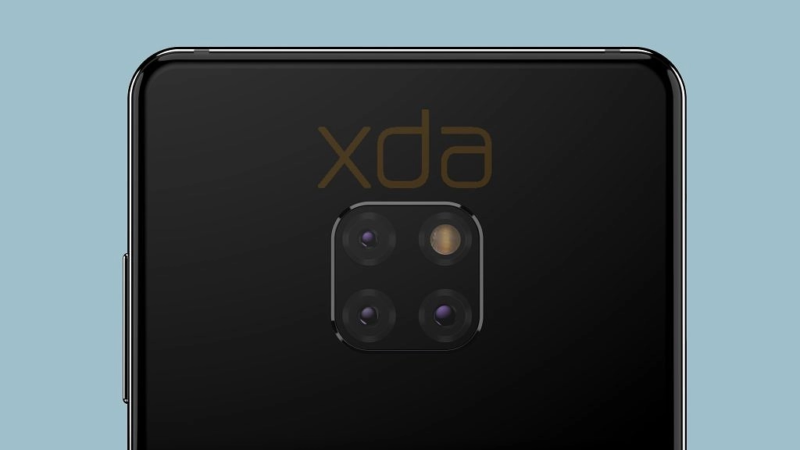 The gos’ (aka ‘gossip’ – we’ve got you ;)) has been in short supply on this model which has us wondering what the Chinese smartphone makers will stun us with next…
HOWEVER – we couldn’t leave you hanging like that so here’s a taste to wet your appetite…

6.9 inch AMOLED display
6 GB RAM / 8 GB RAM – Let’s wait and see just how gutsy these guys are!
Could feature a larger battery than the Mate 20 Lite
In-display Fingerprint Scanner (About time!!!)
Big is here and let’s hope our anticipation is met with even bigger rewards from the Mate 20 and Mate 20 Pro because after all – you either go BIG or go home! 😉
Until then keep your eyes peeled and your ears unsealed for all the greatest mobile device news and views on our Snapcraze-ee blog!