It was 1987 and Huawei had just been founded; focusing its engineering mastery on manufacturing phone switches of all things it later entered the smartphone market in full bloom. The brand was met with skepticism as Samsung and Apple’s long time rivalry was at its peak _ and to our amazement we witnessed Huawei grow in leaps in bounds in less than half a decade and eventually claim Apple’s coveted number 2 spot as the world’s second largest smartphone manufacturer this year! Way to go, Huawei!

Now there are many reasons Huawei has taken the smartphone orb by storm but we reckon their collaborations with the likes of Leica and other awesome brands has had hand in carrying them to the top! The Leica and Huawei collaboration has taken the world’s selfie craze to a whole new level from 2016 to date. Its focus is on crafting the best lenses, sensors, ISP and tuning for the most beautiful photography experience. But their newest collab has luxury car enthusiasts hot under the collar – what do you get when you inject Porsche DNA into a Smartphone? Drum roll please…

Get craze-ee for the Porsche Design Huawei Mate RS!!!

We’re talking design and performance that exudes luxury, speed and groundbreaking technology! Whether you think those adjectives best describe your preferences or not, we guarantee you’re gonna go craze-ee for the power and exclusivity of the Mate RS. This is the specs on Huawei’s Mate RS – a device for the deluxe.

From first glimpse you can’t help but be intrigued by the streamline curves and regal hues of grey, black and vibrant red. Its 8 smooth curves and 6 symmetrical surfaces truly inspired by the Porsche RS that dominates the racetrack, produces a graceful sway of light and shade that excites! It boasts a 6 inch display and AMOLED capacitive touchscreen that is pretty as picture – a picture with 16M colours that is! The Mate RS is available in Black and Red. Sophisticated craftsmanship has resulted in a beautiful double-sided glass body that reimagines the elegance of a Porsche RS. Built with a customised UI, it is breathtaking for both internal and external design. 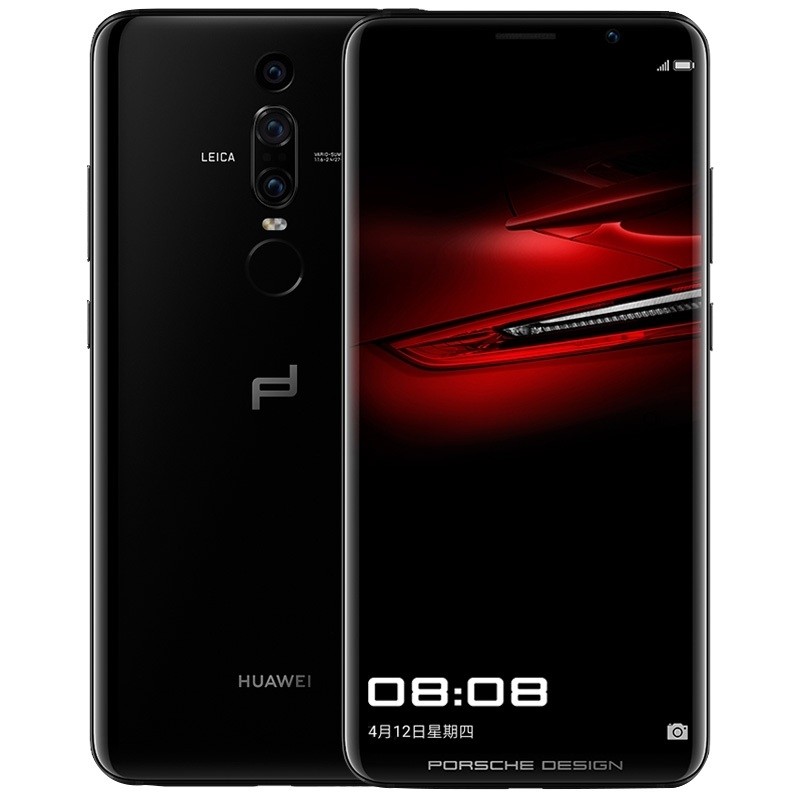 Inspired once again by the pursuit of maximum dynamics and precision of a Porsche RS car, the Mate RS – driven by the Kirin 970 AI processor – takes high performance to the next level! Breakthroughs in mobile AI allow the EMUI system to evolve and learn to better understand your needs and respond faster to every task! Offering 256GB and 512GB storage, and 6GB RAM under its hood; fueling this speed and performance is a 4000 mAh battery and Safety Certified Huawei SuperCharge with intelligent power saving. A quick wireless charge design that is whisper-quiet and fan-less keeps you cool under pressure and in the race for the long-haul!

Smartphone manufacturers have perfected the rear fingerprint scanner and have researched and promised in-screen fingerprint technology for what feels like decades now!
So imagine our excitement when we discovered the Mate RS is the first device to unleash this revolution in unlocking! Floating your finger wakes up the device and touching to unlock the smartphone is as fast as lightning!

But it doesn’t stop there; the Huawei still sports the familiar rear-fingerprint scanner – adding another ‘first’ to Huawei’s tablestand is its dual-fingerprint authentification! 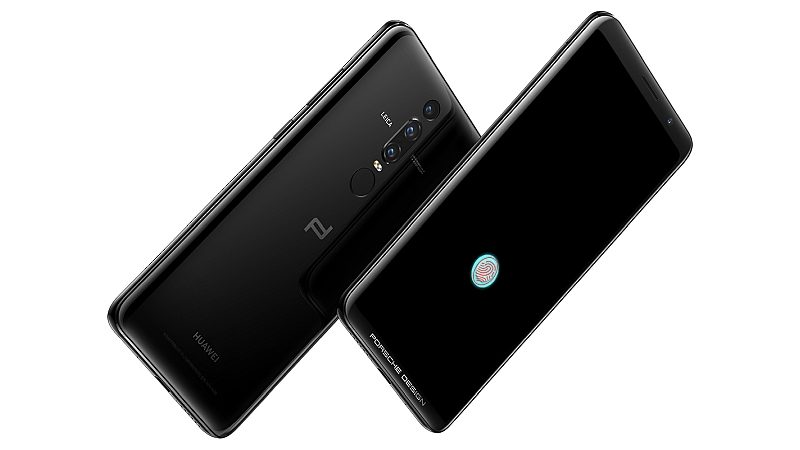 IT’S ALL ABOUT THAT ‘SNAP-CRAZE’

The camera on a device is more often than not the ultimate deciding factor for most smartphone buyers and if the rest of the features we just mentioned went over your head we bet this one will get you amped and running for that buy button! The Huawei Mate RS features a Leica Triple Camera with an innovating 40 Megapixel camera lense that captures more details! You heard me – a whopping 40 megapixels! The 5x Hybrid Zoom supports clear viewing at long distances; and the breathtaking Huawei AIS technology is br-ill-iant in low light! A huge distinguishing factor when determining camera quality these days! If it shoots awesome in low-light its awesome full stop. This camera is truly a thing of beauty! 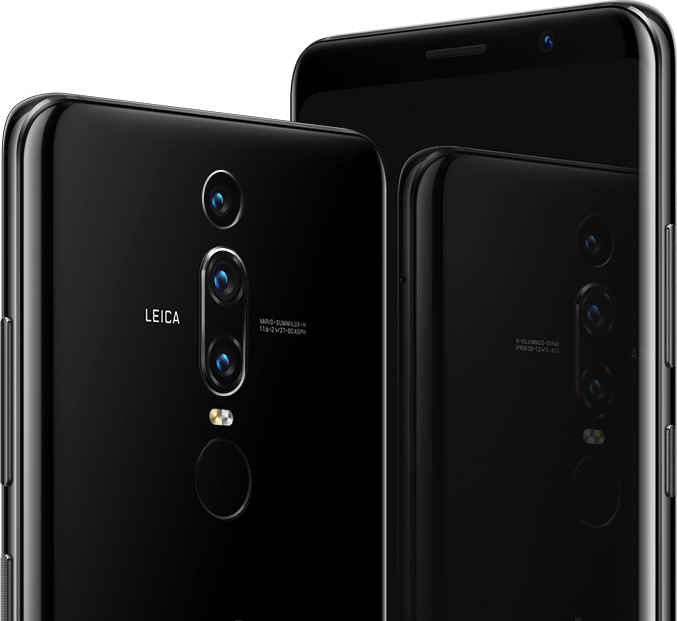 THE NOW ‘STANDARDS’ IN THE SMARTPHONE ORB

With all these additions and groundbreaking leaps in smartphone design of course the Mate RS comes standard with water and dust resistance and a front camera of 24 Megapixels for ultra-sexy selfies!

WHAT’S IN THE BOX?

Unboxing the Huawei Mate RS is truly a delight – with so many goodies inside it gives us a glimpse of what taking delivery of a Porsche RS might feel like! We’re talking 2 chargers – UK and EU – because you need one for home and one for your international ventures, darr-ling! A Porsche branded flip cover – in leather no less! A Porsche design premium stereo headset, a 3.5 mm headphone jack adapter and wait for it… an authentication card! Because the Mate RS is exclusive like that. 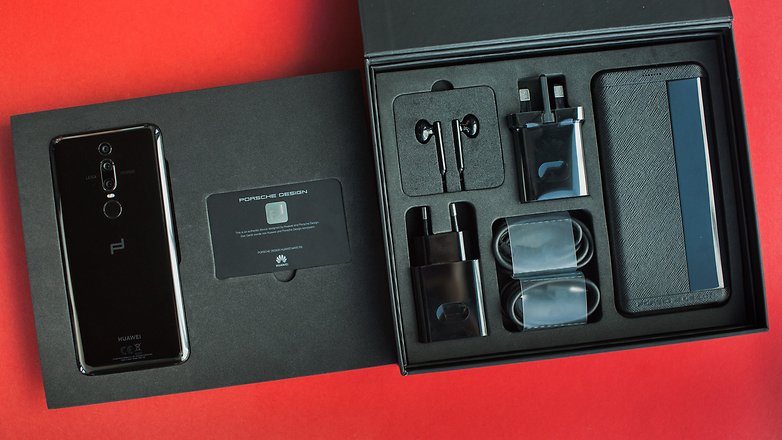 So that is the Huawei Porsche Design Mate RS – Huawei’s best, amplified! And if this ain’t luxury, power, speed and innovation smartphone-ified then we don’t know what is!
This is for the biggest of the big chops! The device that turns heads and welcomes you into a smartphone market of exclusivity of luxury! You probably haven’t seen it and will be lucky to see it twice in this lifetime! THIS is Huawei Porsche Design Mate RS for YOU!

So get Snappy and make our craze-ee Mate RS deal yours!